by The Silver Bayonets 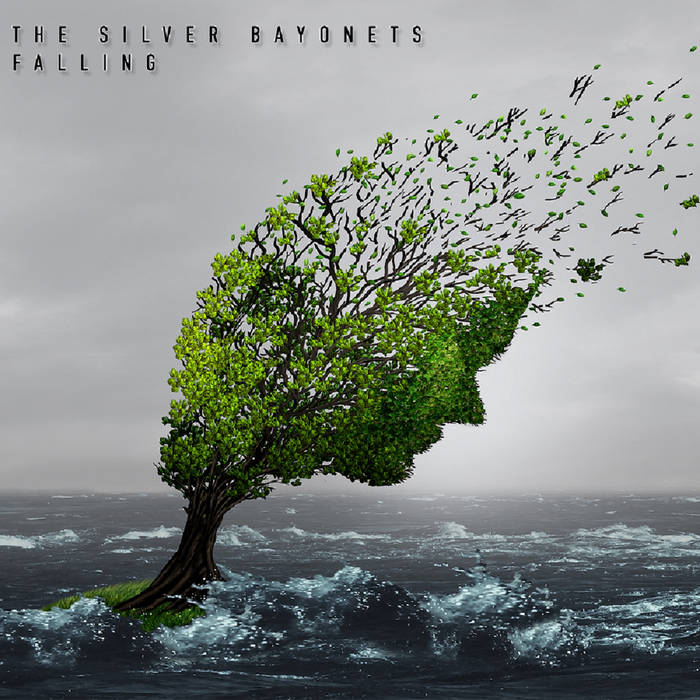 As premiered on BBC Introducing, this is 'Falling'.

'Falling' is about the shock of realising the world isn't the way you'd been led to believe. Experiencing it's harsh, toxic and damaging effects feels like the world you knew is falling apart and the sky is falling down.

The music video for 'Falling' is a hard hitting view of the world today & can be viewed on YouTube at youtu.be/KDyOgDTMPu8

Denial put away the shame
How else could I have ever survived?
But the truth was slowly replaced
By little lies that I amplified

MF DOOM is given his flowers, plus appearances from MC Jada Imani and Stanley Ipkuss