from Braveface by The Silver Bayonets 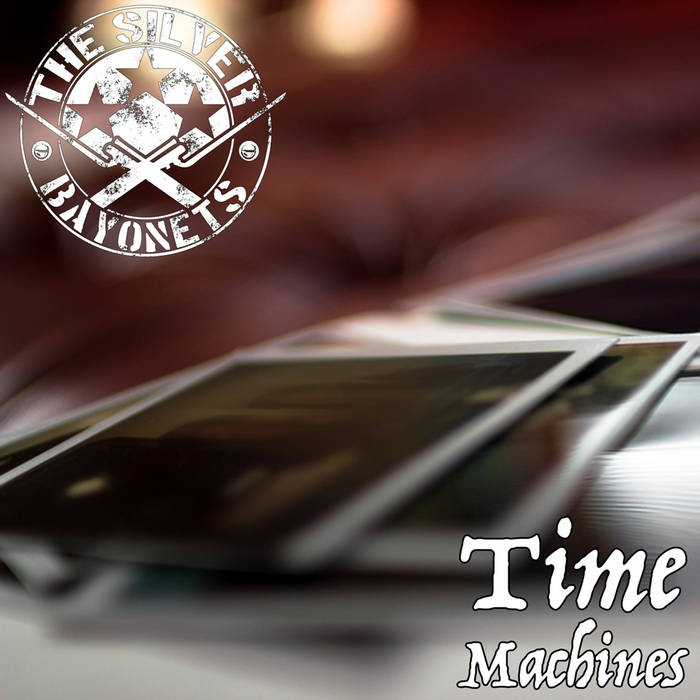 But it's hard, when nothing stops the pain
I always have to convince myself
The best thing to do is ask for help
Fears for my life scared me half to death
But it's too late when you find there's nothing left

Guest hosted by Tamar Osbourn aka Collocutor and Toshio Matsuura.